Are you looking for Playing Card Solitaire instead? If so take a look here.

To start fill all the cups except the centre. Move, by jumping vertically or horizontally (not diagonally), one marble over one other, into a vacant cup beyond. Move the marble which has been jumped into the grooves round the outside of the board.

Finish with one marble in the centre cup.

Having solved this puzzle, refill the board and remove a marble from any other cup and again finish in the cup that was left empty at the start.

In this game 18 marbles are used.

17 of one colour (called Geese) and 1 of a different colour (called the Fox). If you have purchased one of our assorted boards then use 17 marbles of assorted colours and 1 contrasting colour so it stands out and you can identify this marble as the fox.

The figure shows the layout of the marbles for the start of the game. The object of the game is for the Geese to block the Fox so that it is unable to move or for the Fox to capture the Geese so that there are too few of them to trap the Fox. The Geese may only move forwards or sideways one cup at a time. The Fox may move forwards, backwards and sideways, and, by prior agreement, diagonally.

The Fox may take a Goose by jumping over it provided, of course, that the cup behind the Goose is empty. The Goose is then removed from play.

The Fox can make a series of jumps at any one time and hence remove a number of Geese. If the Fox fails to take a Goose when it is in a position to do so, then the player of the Geese may return one taken Goose to any cup level with his back row. The Fox cannot be taken by a Goose.

The rules are the same, no matter which version you play with and we have the following sets at present: 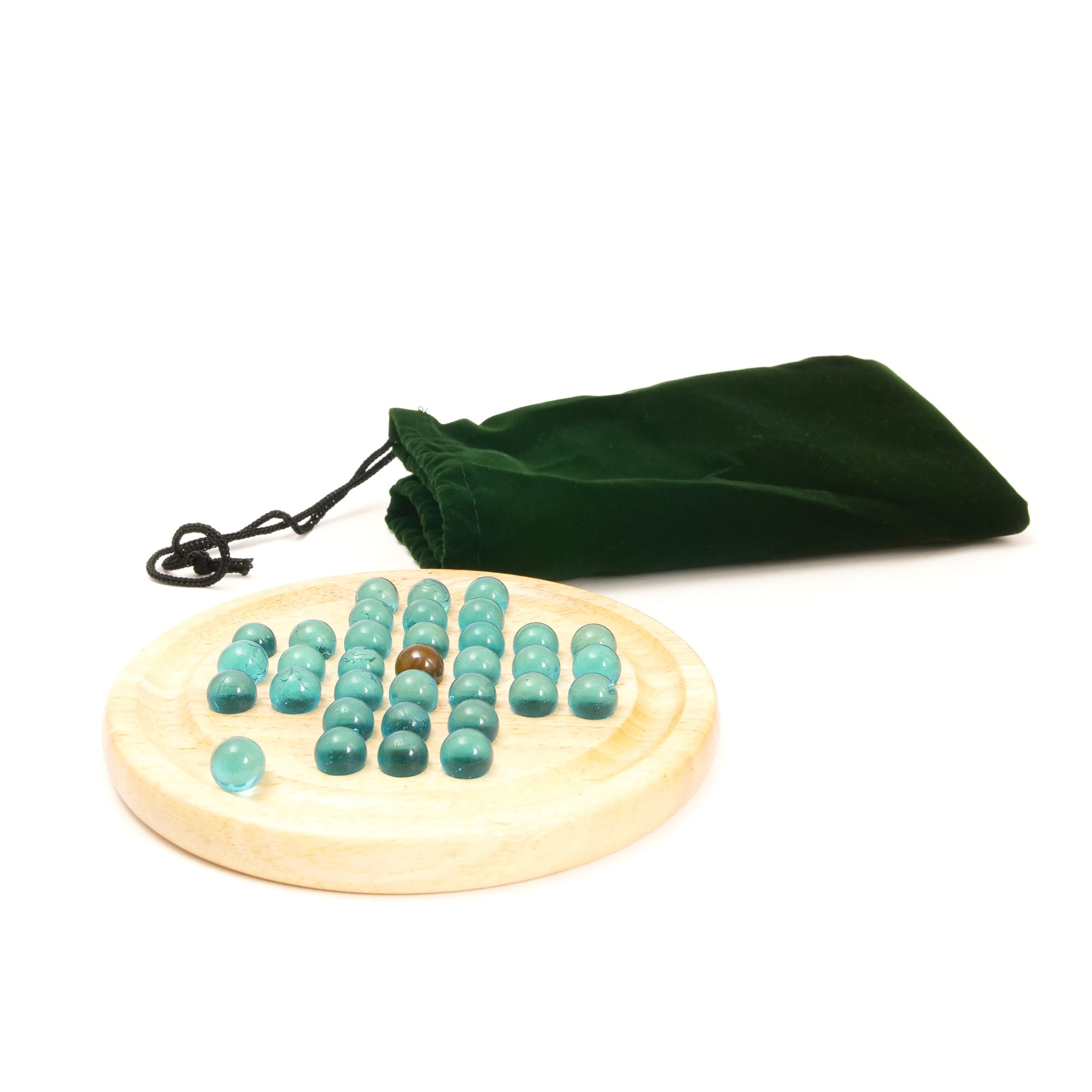 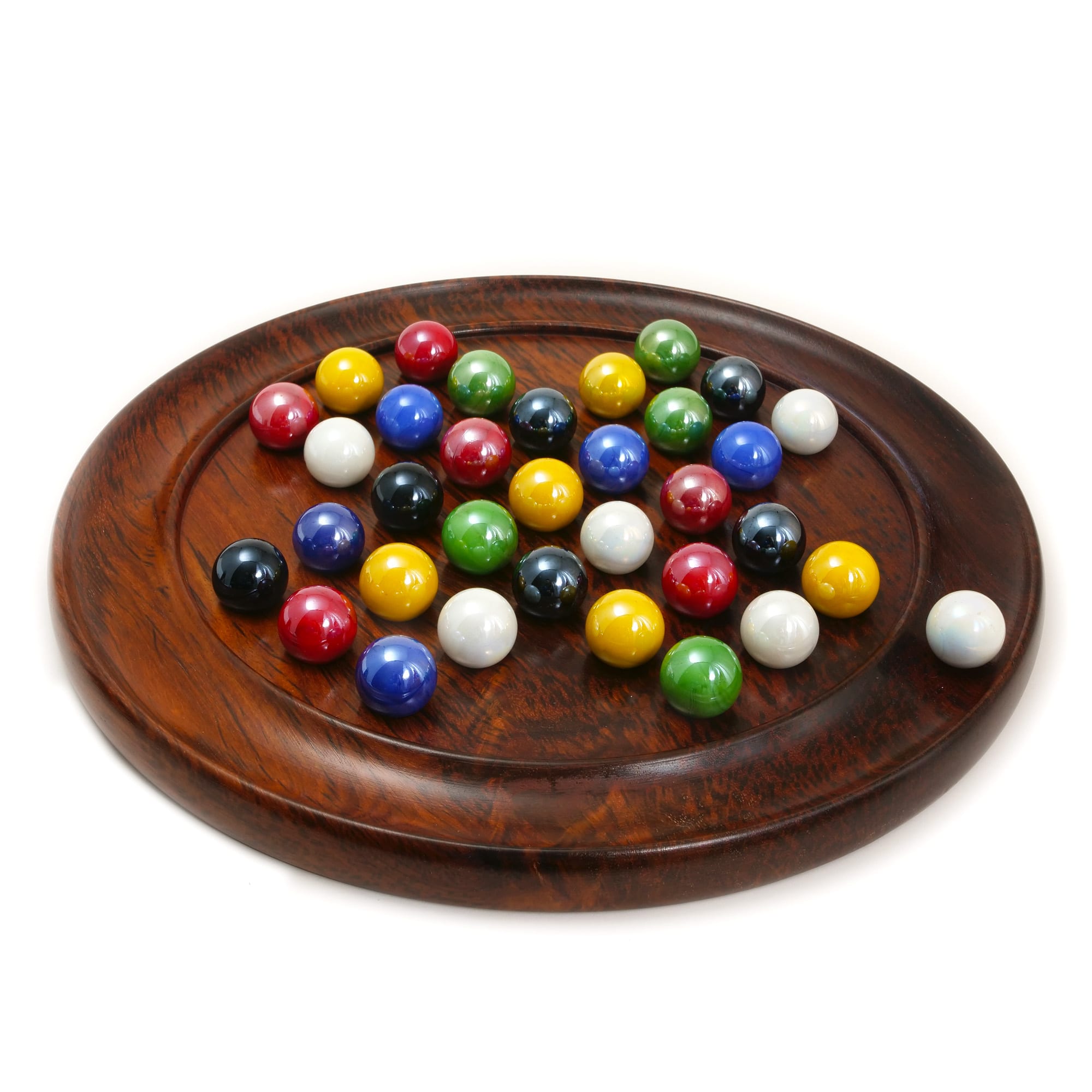 We also have a Luxury Duke of York Set made in our own Teign Valley Glassworks which you can view here. 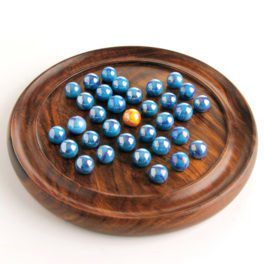